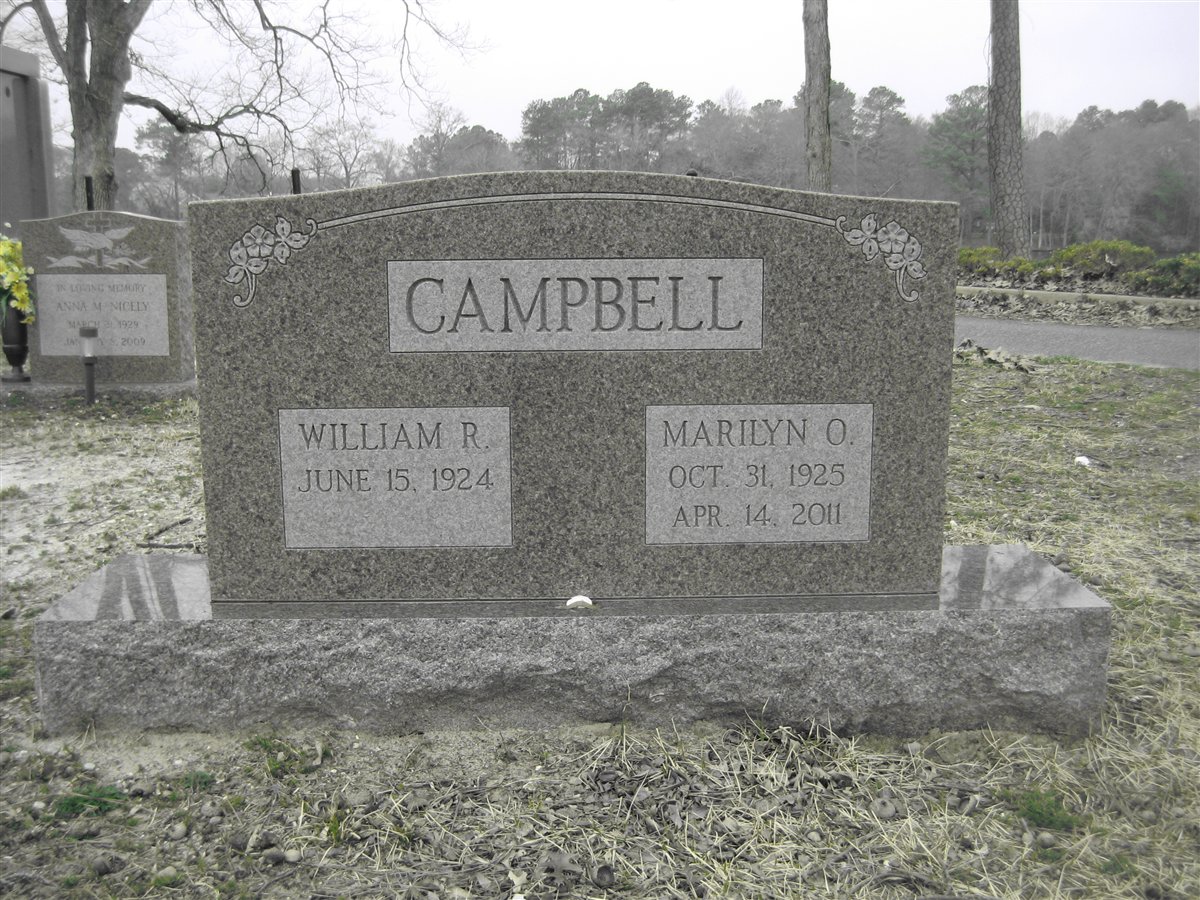 Granite is a hard stone and requires skill to carve by hand. Until the early 18th century, in the Western world, granite could only be carved by hand tools with generally poor results.

A key breakthrough was the invention of steam-powered cutting and dressing tools by Alexander MacDonald of Aberdeen, inspired by seeing ancient Egyptian granite carvings. In 1832 the first polished tombstone of Aberdeen granite to be erected in an English cemetery was installed at Kensal Green cemetery. It caused a sensation in the London monumental trade and for some years all polished granite ordered came from MacDonalds. Working with the sculptor William Leslie, and later Sidney Field, granite memorials became a major status symbol in Victorian Britain. The royal sarcophagus at Frogmore was probably the pinnacle of its work, and at 30 tons one of the largest. It was not until the 1880s that rival machinery and works could compete with the MacDonalds.

Modern methods of carving include using computer-controlled rotary bits and sandblasting over a rubber stencil. Leaving the letters, numbers and emblems exposed on the stone, the blaster can create virtually any kind of artwork or epitaph.